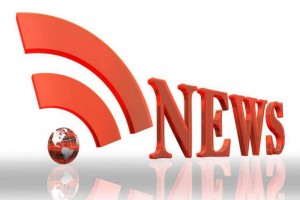 The coking coal market is stable

Last week, the domestic coking coal market prices were mainly stable, with mixed results in some areas, and most of the coal mines that had stopped production were actively preparing to resume production.At present, the coal mines that have stopped production in the main producing areas are actively resuming work and production, but most downstream coking enterprises have the demand to replenish storage, and the supply is still tight in the near future. It is expected that the domestic coking coal chief association price will mainly rise in the near future, and the market coal price is mixed.